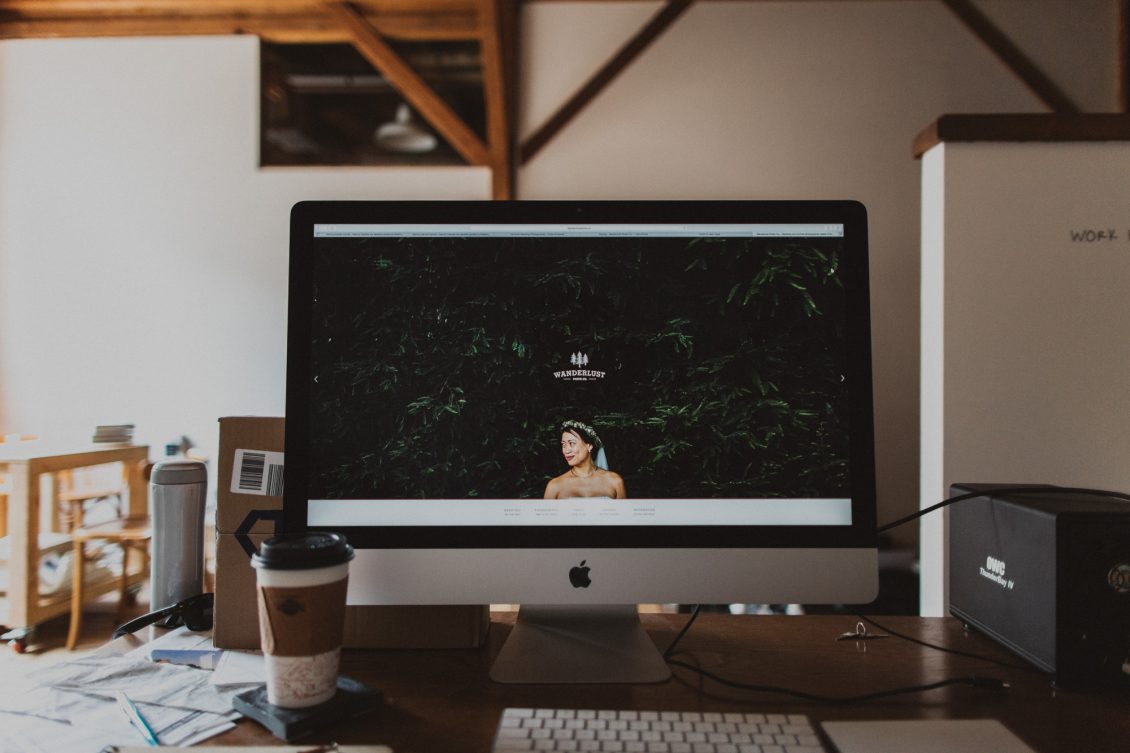 I’m writing this during Christmas week; the week we’re spending time with family, playing in the snow, and binging on a year’s worth cookies. Or maybe that last one’s just me… What we probably aren’t thinking about, however, is taxes. Let’s talk about tax deductions for wedding photographers.

The last week of the year is actually a pretty important week in your self-employed tax life. It’s the last opportunity to get those precious write-offs included for the year. Some of you might be wondering what the term “deduction” means, and others might not be sure what counts as a deduction or why they’re important.

Let’s answer and unpack this idea together.

A tax deductions means the same thing as an “expense” or “write-off” and I’ll probably use both terms throughout this post.

While taxes can seem like an unnecessarily complex system of rules and exceptions, the math is seldom more complicated than what you learned in fourth grade. You memorize this equation and you’ll be able to understand 95% of the tax issues you’re likely to run into…

We’re going to focus on that word “deductions”, which again, means the same thing as “write-offs” or “expenses.” Deductions chew away at the income you earned throughout the year, which in turn reduces the amount of taxes you need to pay and might even result in that sweet sweet refund.

Now let’s say that instead of having zero deductions like you did in the example above, instead you bought two new cameras and a lens totaling $10,000. Now you only owe $6,000 rather than the $7,500 you did before buying the camera gear.

That gear purchase reduced your tax bill by $1,500! That’s actual cash saved that you don’t have to pay the government. You can even look at it in another way: Those cameras and that lens were $1,500 off! Pretty nice discount! Yet you can also see that despite spending a lot of money on gear, you didn’t really shave all that much off your tax bill, only 15%.

I’ve met some people who mistakingly think that because a thing is a deduction or write-off that the thing is somehow free once tax time rolls around – that they’ll get it back in the form of a refund. You can see here how that’s not true. The true value of a write-off is simply the cost of the item discounted by your tax rate. So for example, if I’m buying a new Canon 5D Mark IV for $3,800, I can think about it instead as being 15% off, or $3,230.

Sorry for all the math.

“So… why not just buy a bunch of gear at the end of the year so I don’t have to pay taxes?”

Valid question. The most simple answer is that you’ll run out of cash and starve to death. So don’t do that.

Let’s say you made a ton of photography income this year but you don’t have many write-offs and you don’t want to be stuck paying a ton in taxes this tax season. What can you do? One simple solution is this: If you were planning on buying a new camera in January, maybe you can accelerate that purchase and buy it this week instead. That way you’ll have the deduction for this year instead of next year.

Camera gear isn’t the only thing you’re able to write-off. Another example could be conferences! Let’s say you were planning on going to a workshop this year but weren’t planning on registering until January. Again, just like the camera example above, instead of registering in January, make it a write-off for this year and register this week. Make sense?

Write-offs only count in the year you spend the money.

GREAT QUESTION. It’s a write-off in December because that’s the year you incurred the obligation to pay.

What you can do this week

1. Pre-pay office rent for next year
2. Pre-pay self-employed health insurance for next year
3. Buy your bookkeeping or tax software/app this week instead of during tax season
4. Book any flights for weddings next year this week if you can
5. Pay membership or subscription fees this week for next year

See the theme here? If you have any expenses you already had in the pipeline for the first part of next year, you can think about paying them this week so they can be treated as a deduction this year instead of next year.

Now, that means you won’t have those deductions next year, but we’ll chat about that in a later article when we talk about estimated and quarterly payments.

Expect a lot more tax help here over the next couple months. And as always, feel free to drop questions and comments below. Maybe let me know what sort of tax topics you want me to write about.