Me and two friends are spending the next 8 days in Japan. Follow along as I post each day, starting here with the first. Day two was spent traveling in Shibuya, one of the wards in Tokyo.

The morning began somewhere around 5AM. We left the Airbnb behind and sought out a temple in the middle of the city, tucked away in a huge forest right in the middle of Tokyo. It’s pretty incredible to see how big cities around the world have managed to carve out huge chunks and devote them to open space. I hope that never changes.

Jet-lag is still very real. 16 hours is no small time difference, but since it’s in the direction that causes us to wake up super early, it’s been pretty great getting an early start to the day and witnessing the city wake up along with us.

After a late breakfast, we journeyed west from Tokyo to the teeny-tiny town of Hida-Furukawa. Most of the day was spent on a train, several actually, starting with a bullet train and slowly paring down to smaller and smaller trains the farther from Tokyo we went.

We didn’t arrive in Hida until well after dark. We found our little Airbnb though and the difference between ours here in Hida and the one we left in Tokyo couldn’t be more stark – from the most miniaturized, dorm-like apartment to this very traditional and architecturally incredible home.

The day ended with dinner and a bunch of traveling Aussies. Photo cred for the last one of the day goes to them. 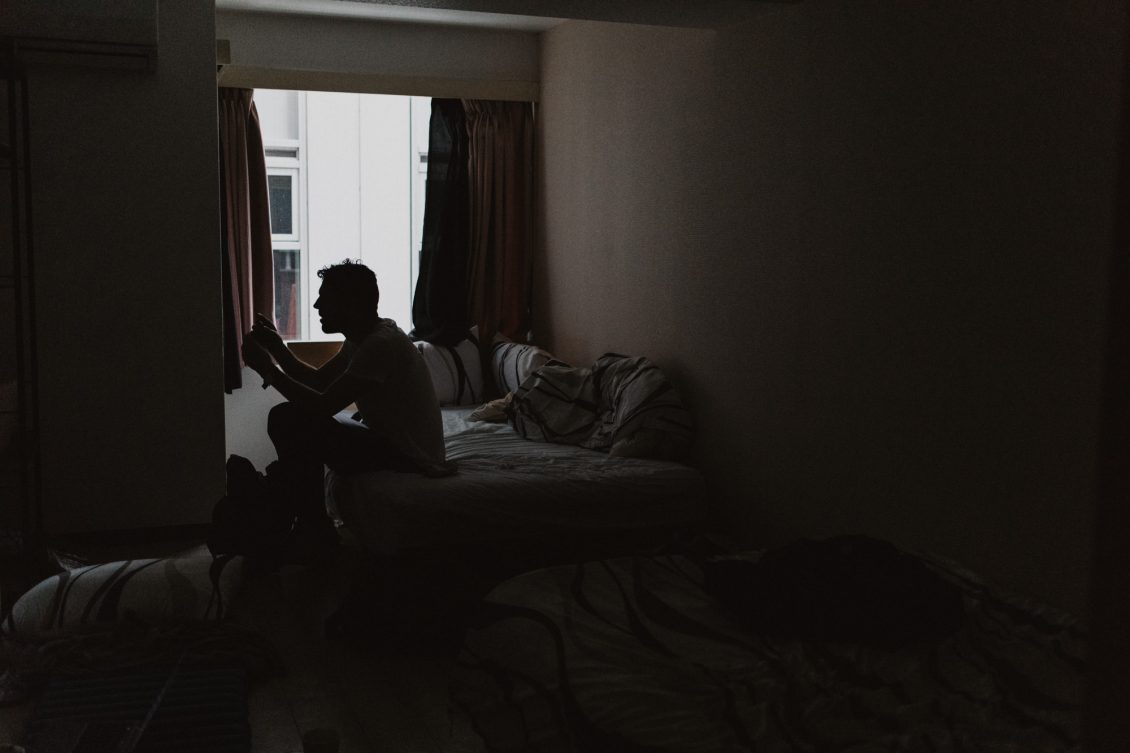 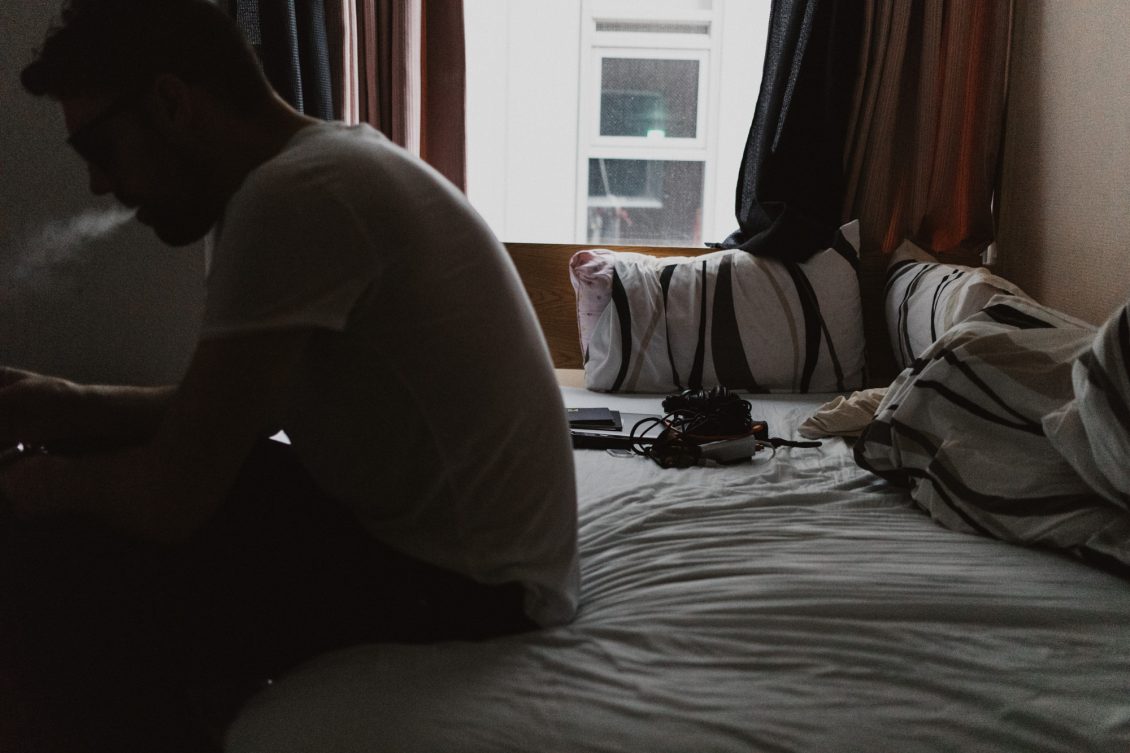 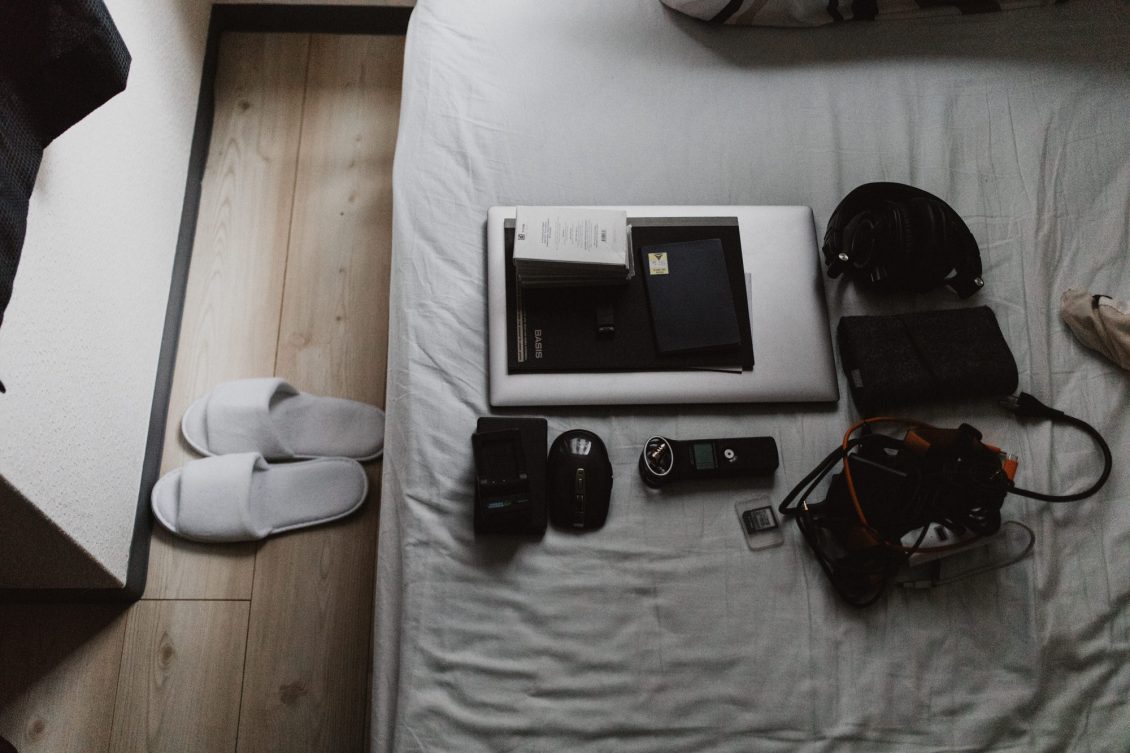 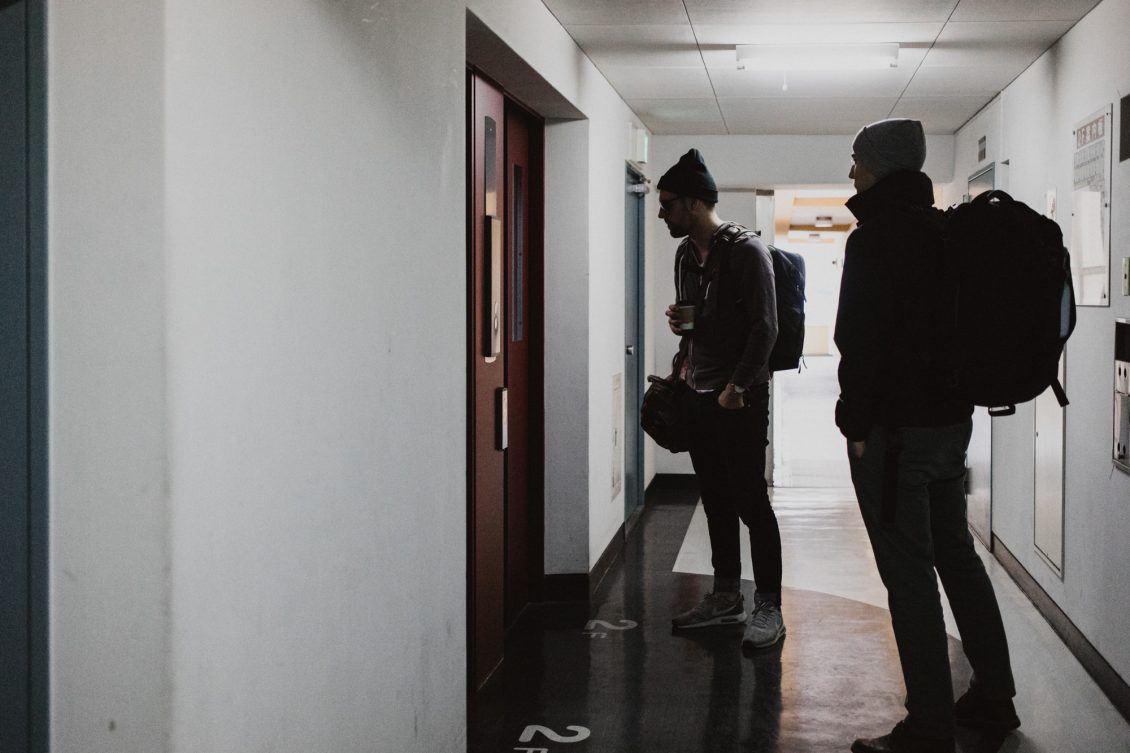 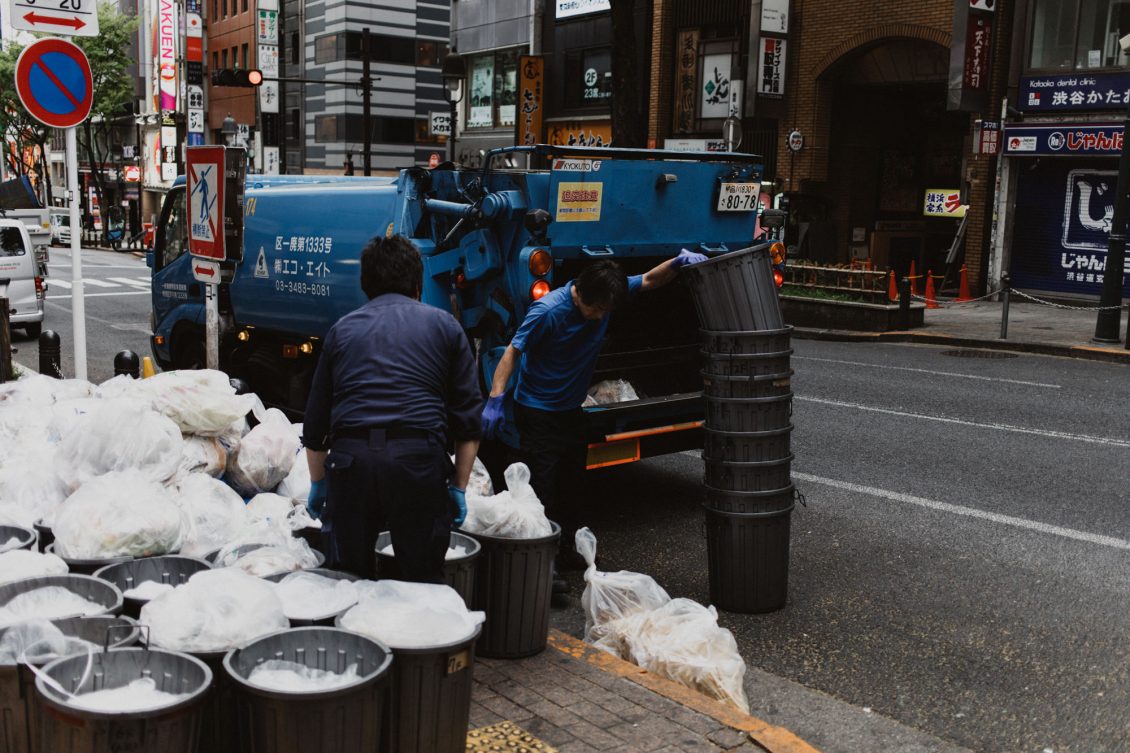 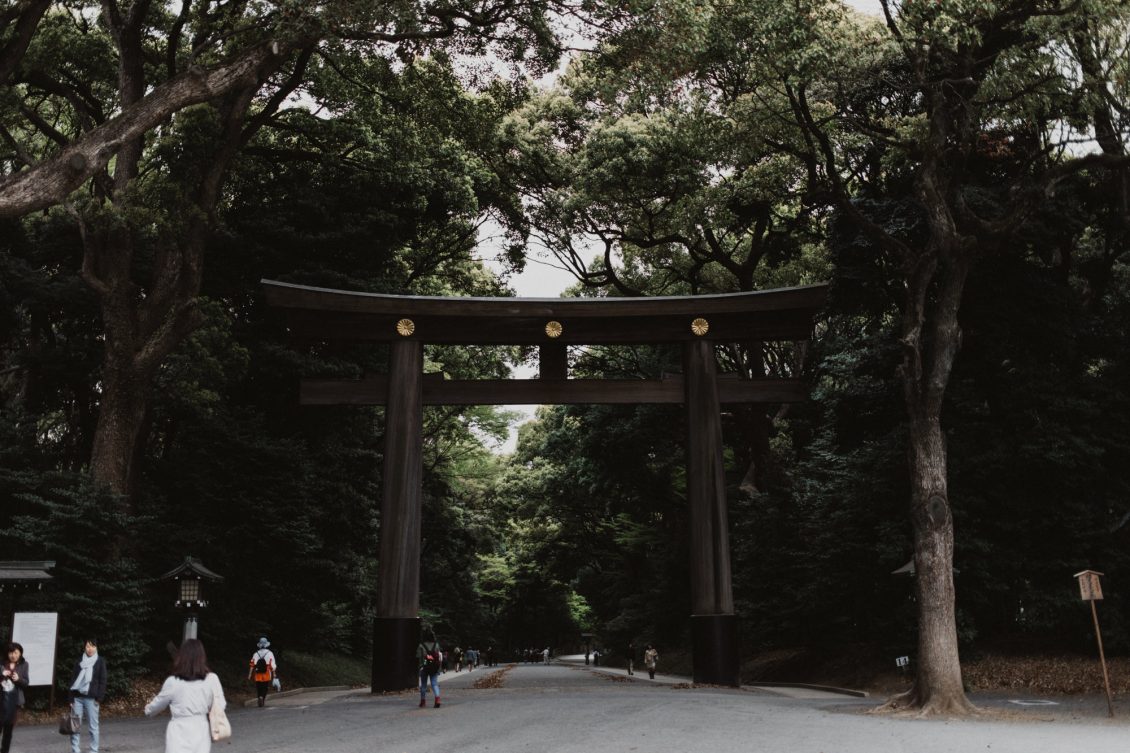 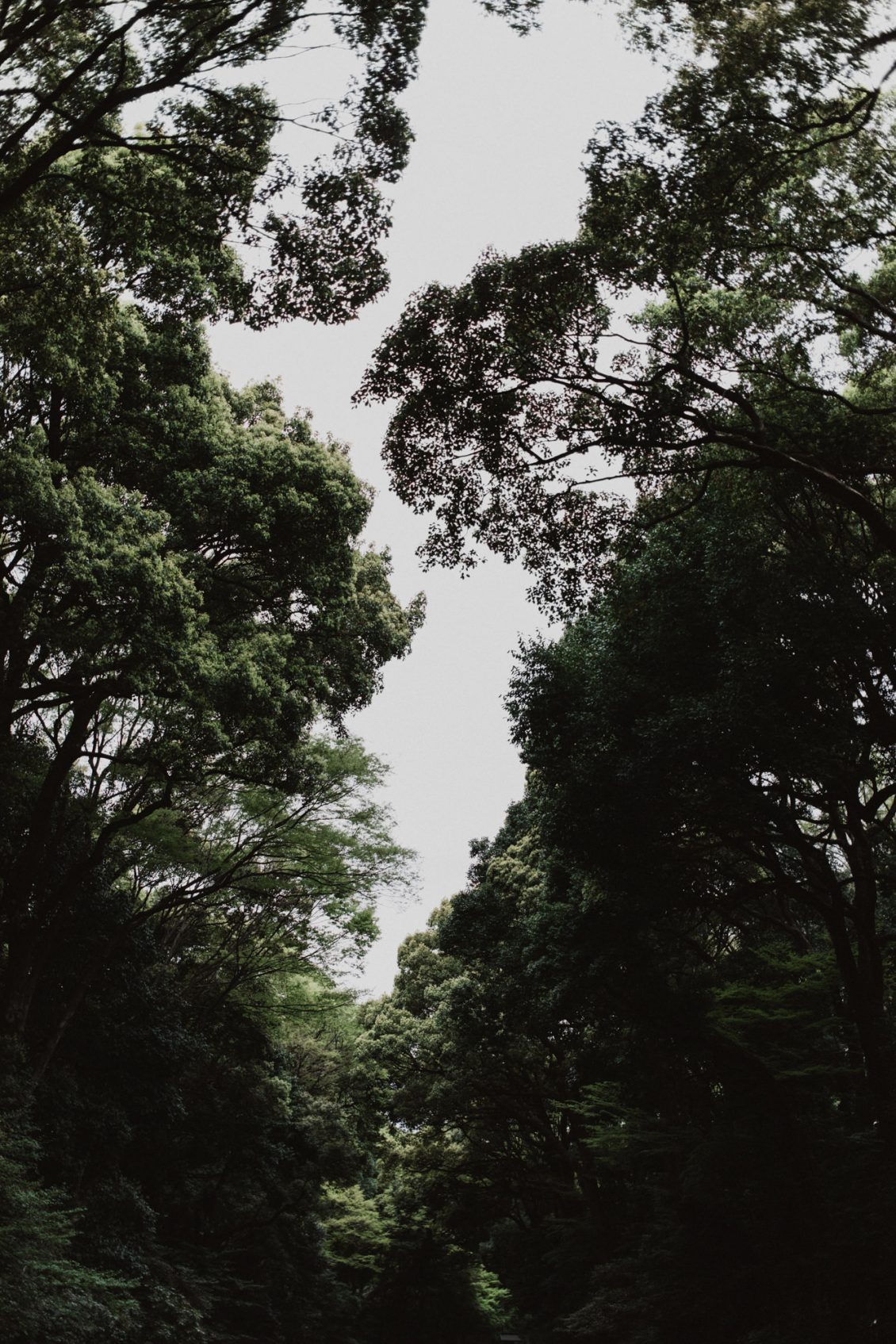 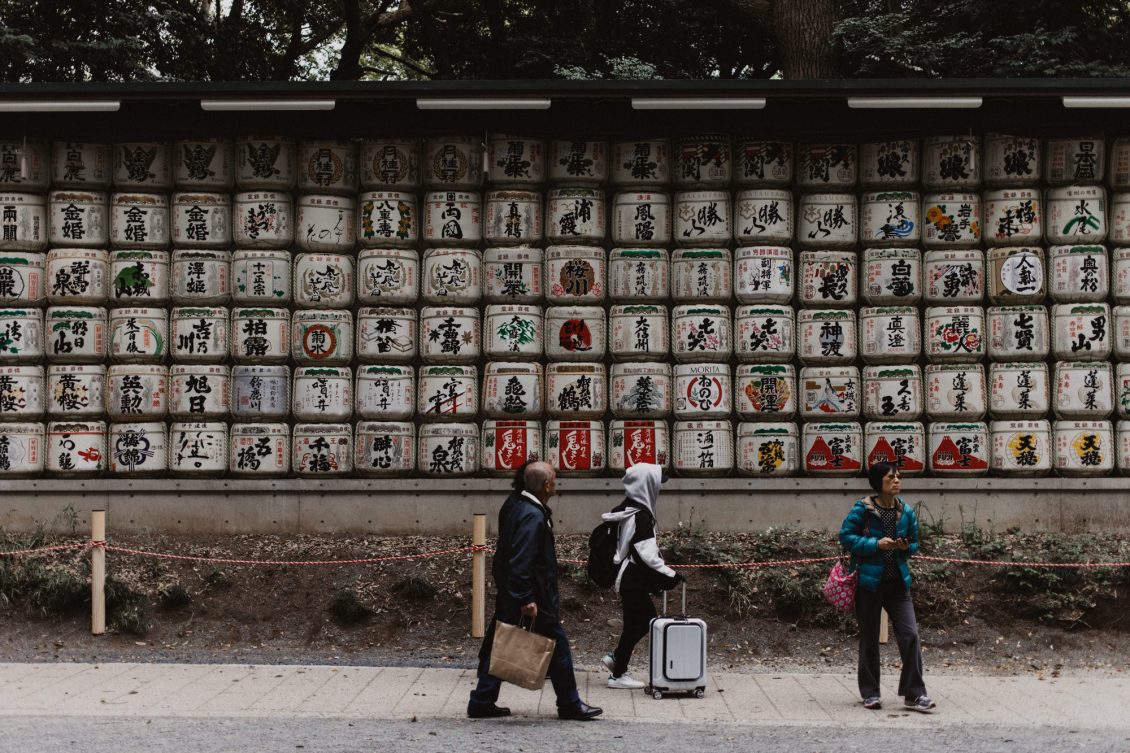 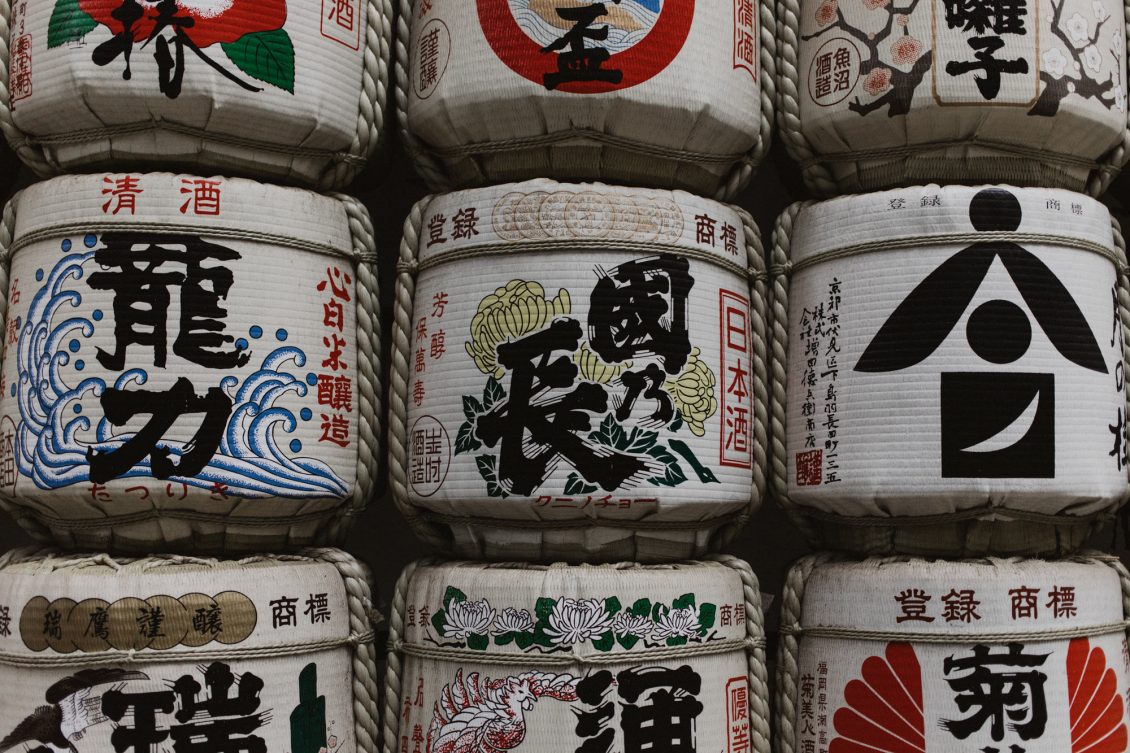 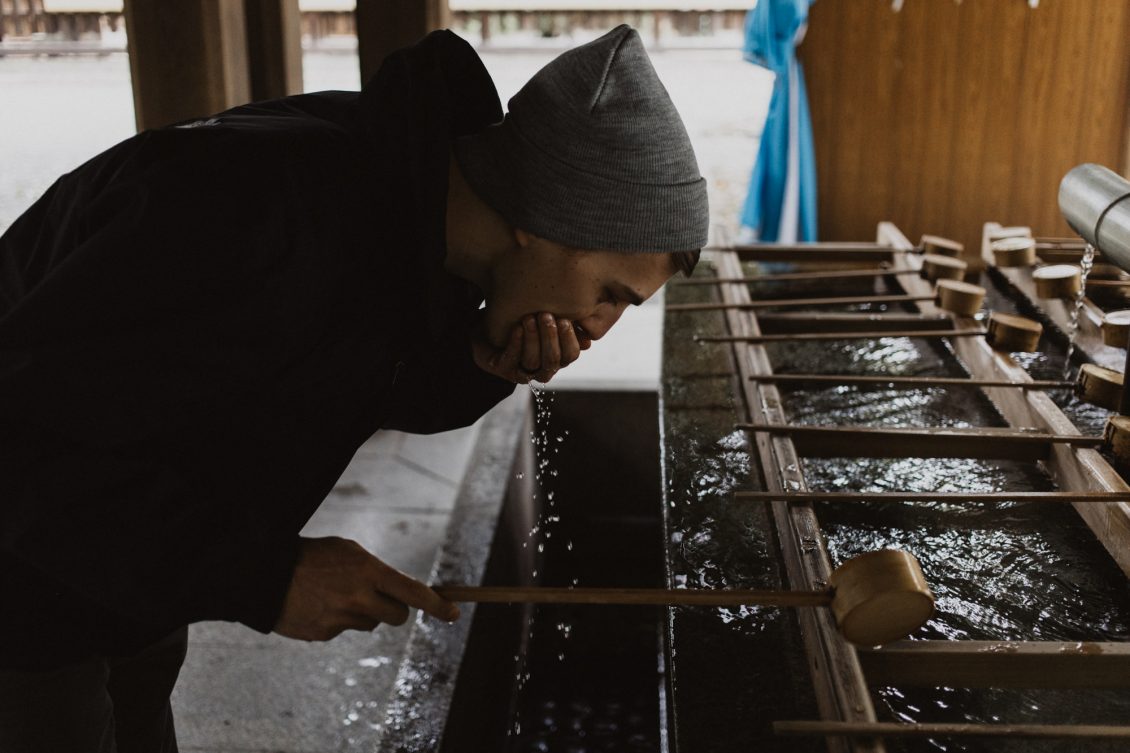 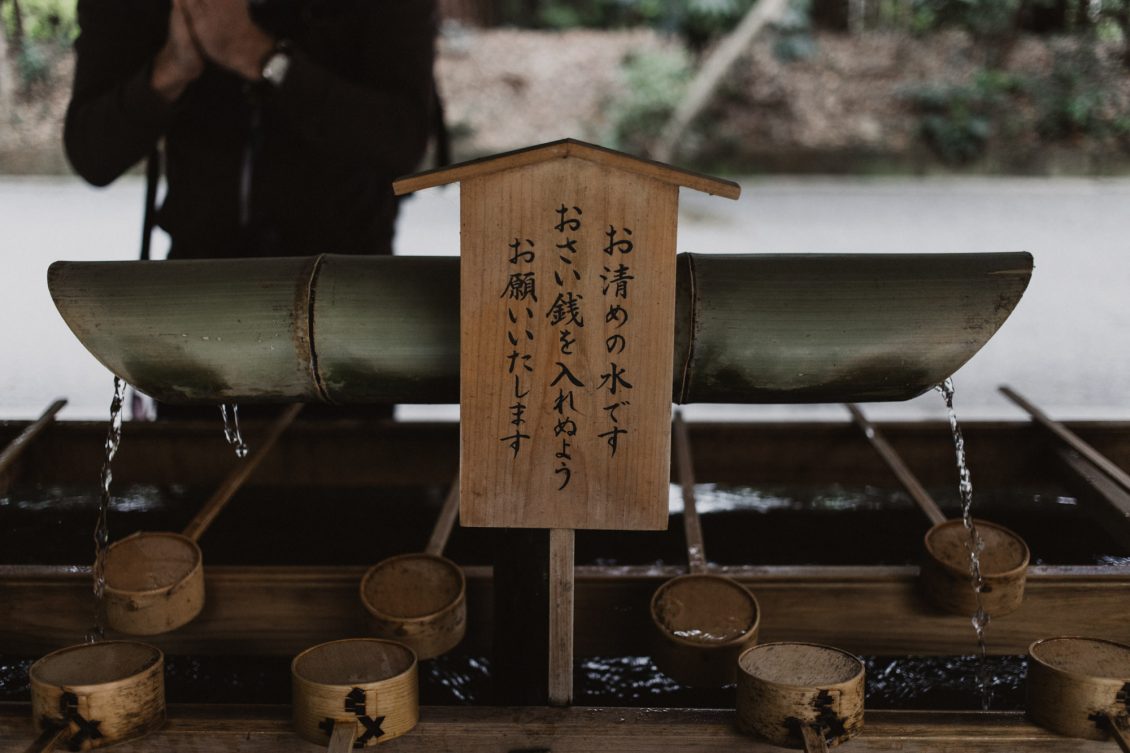 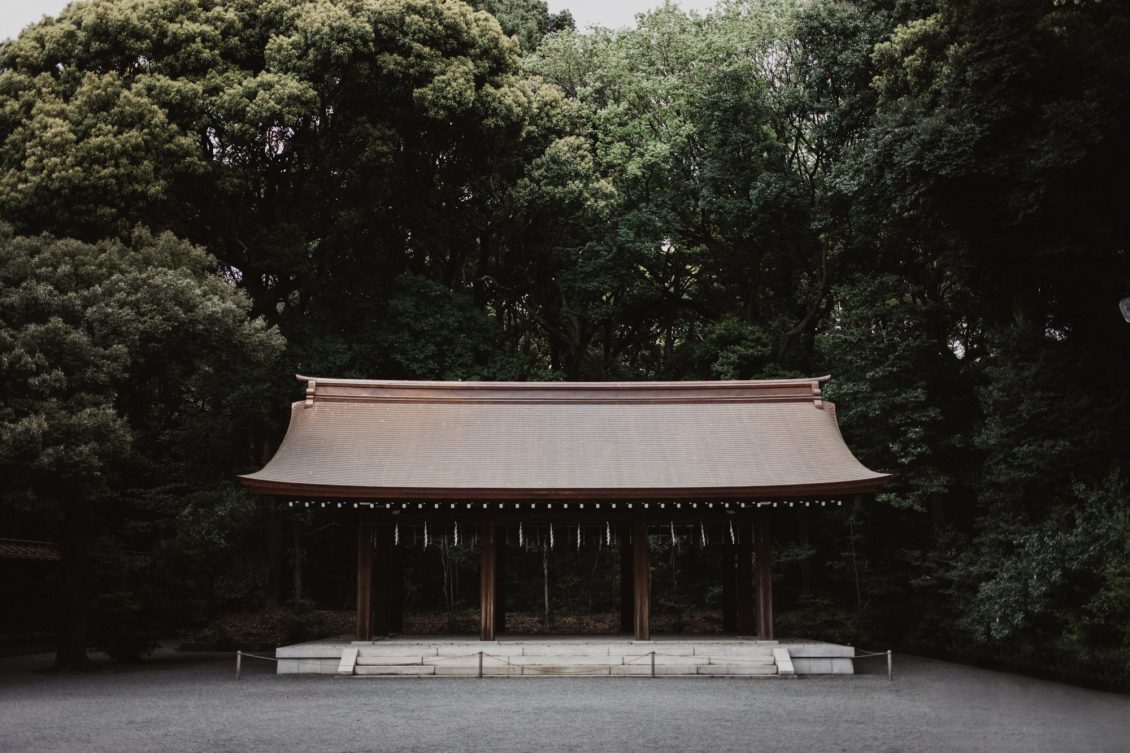 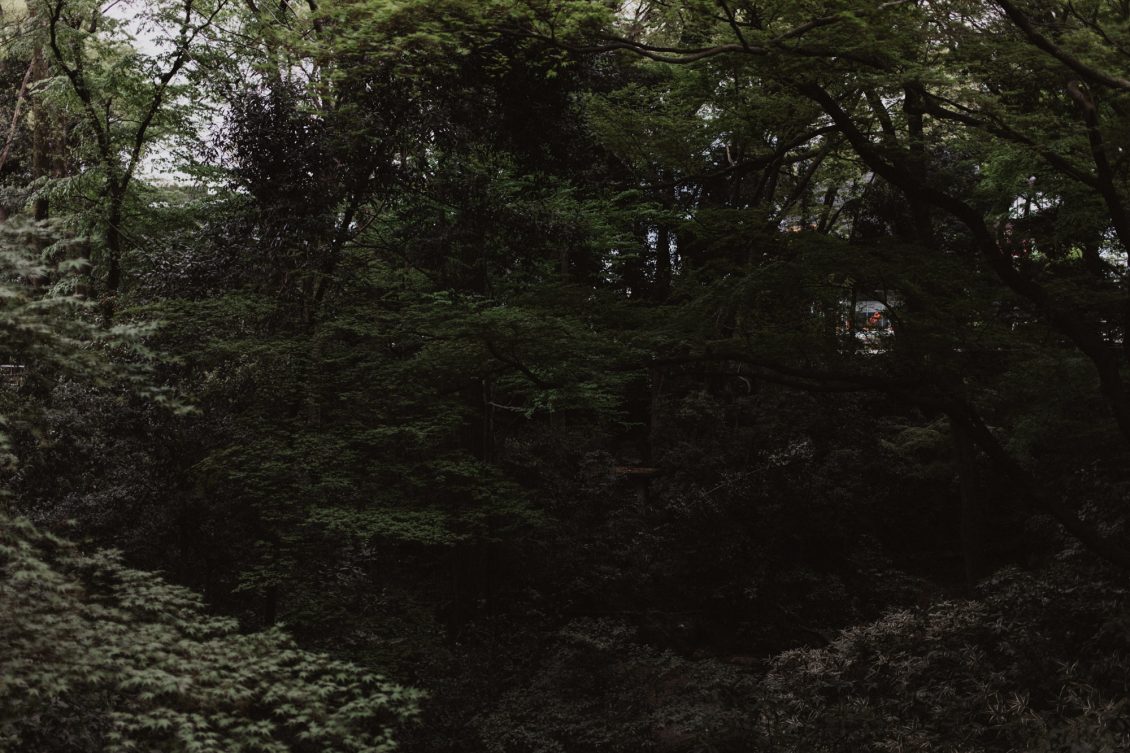 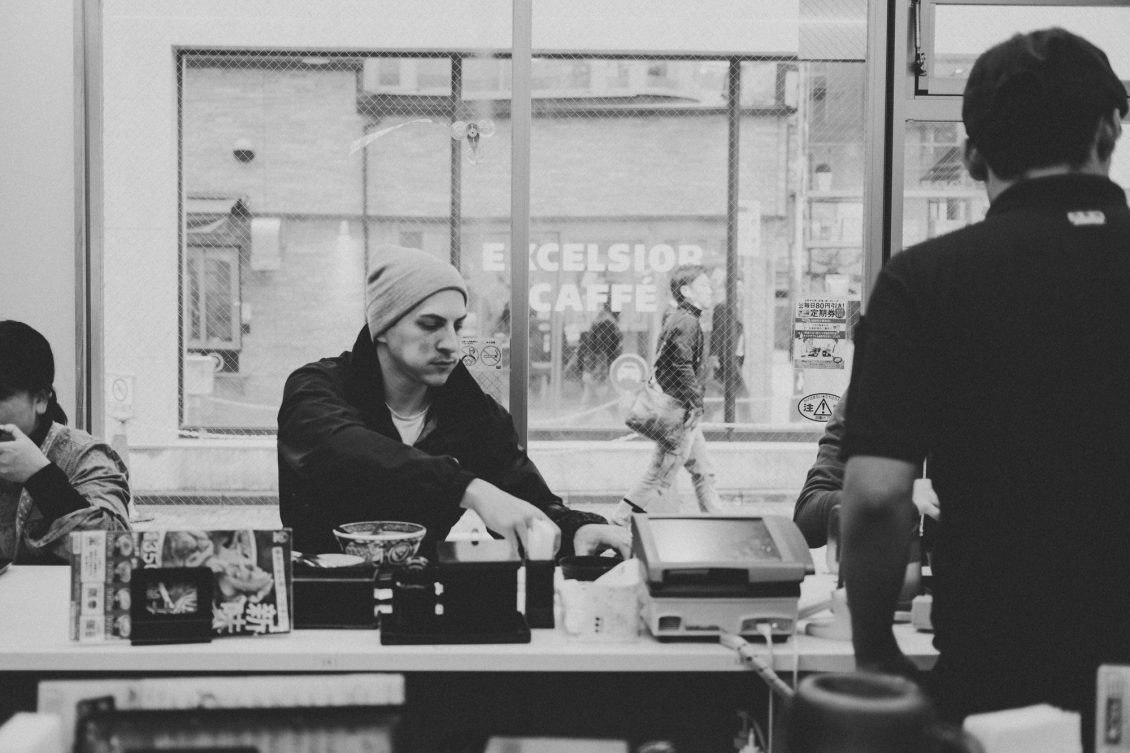 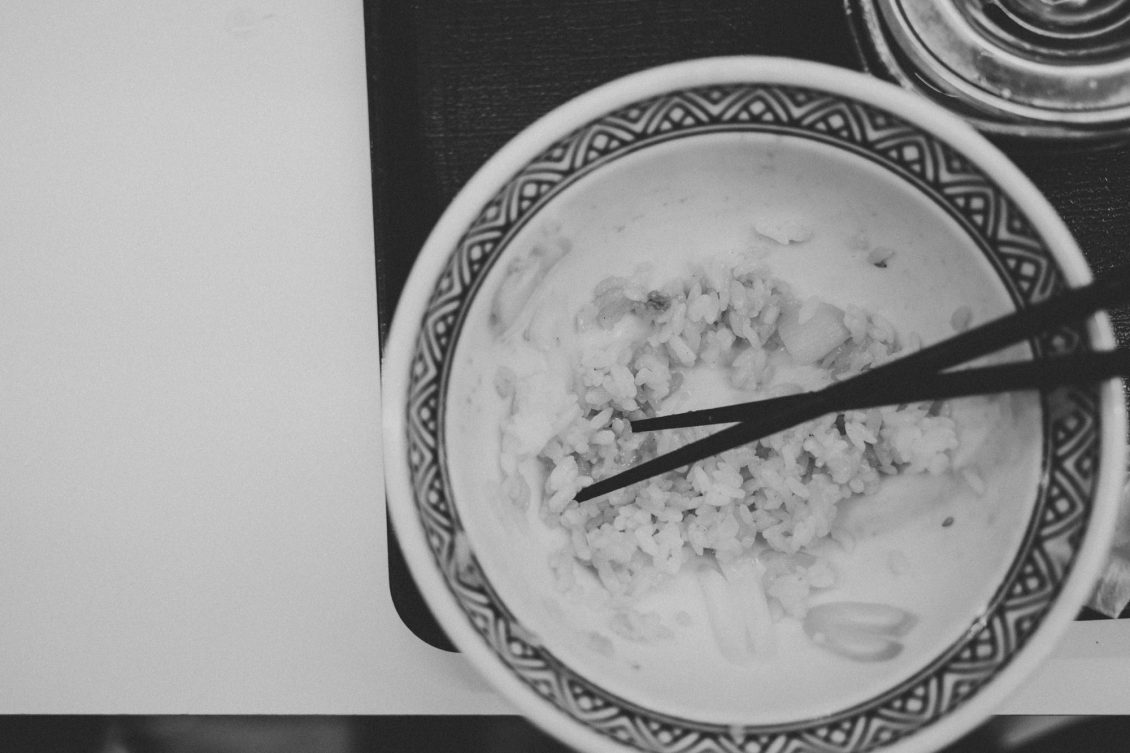 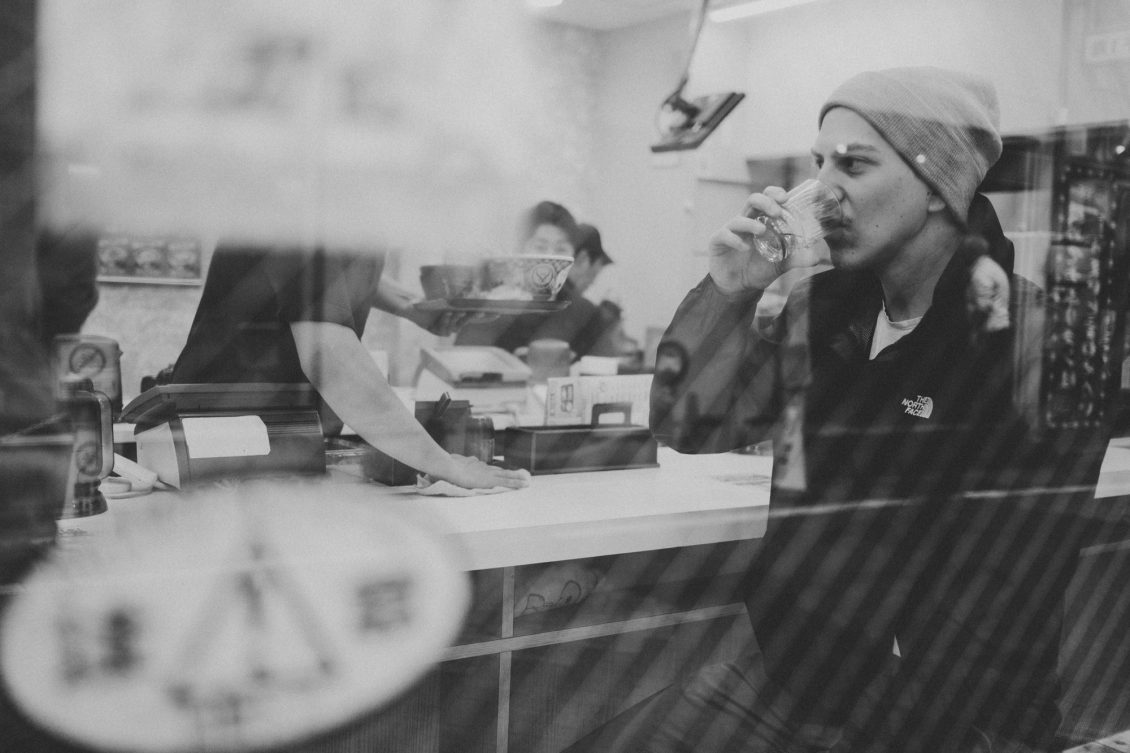 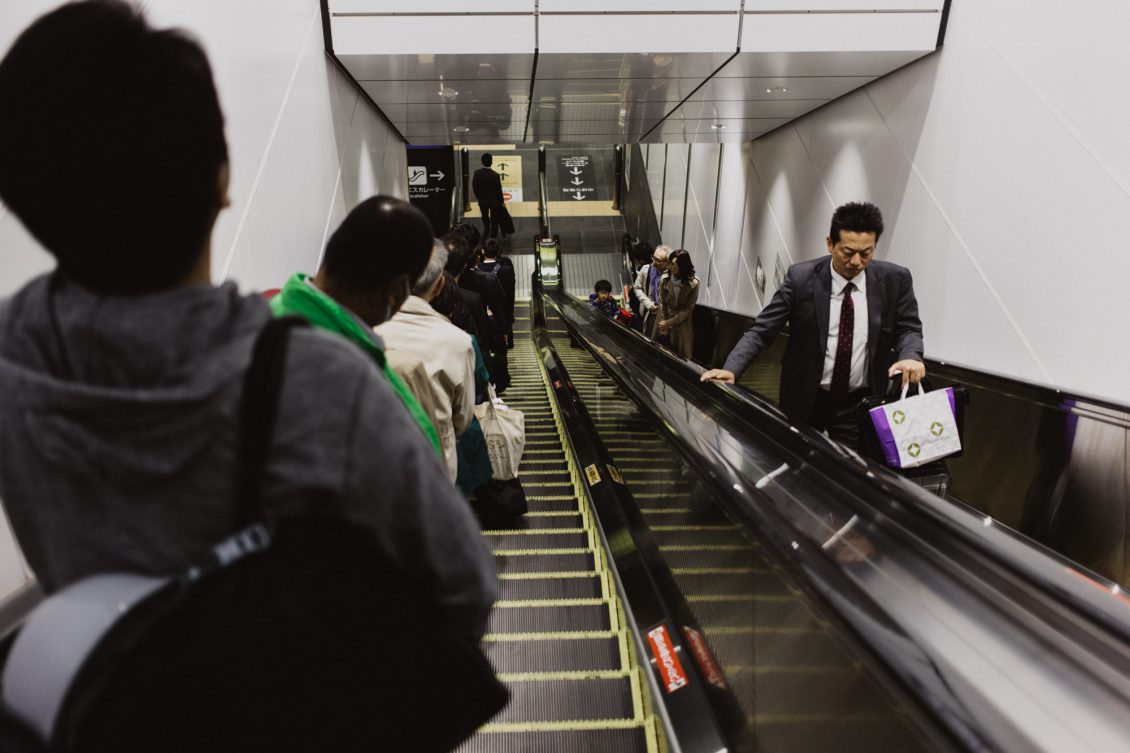 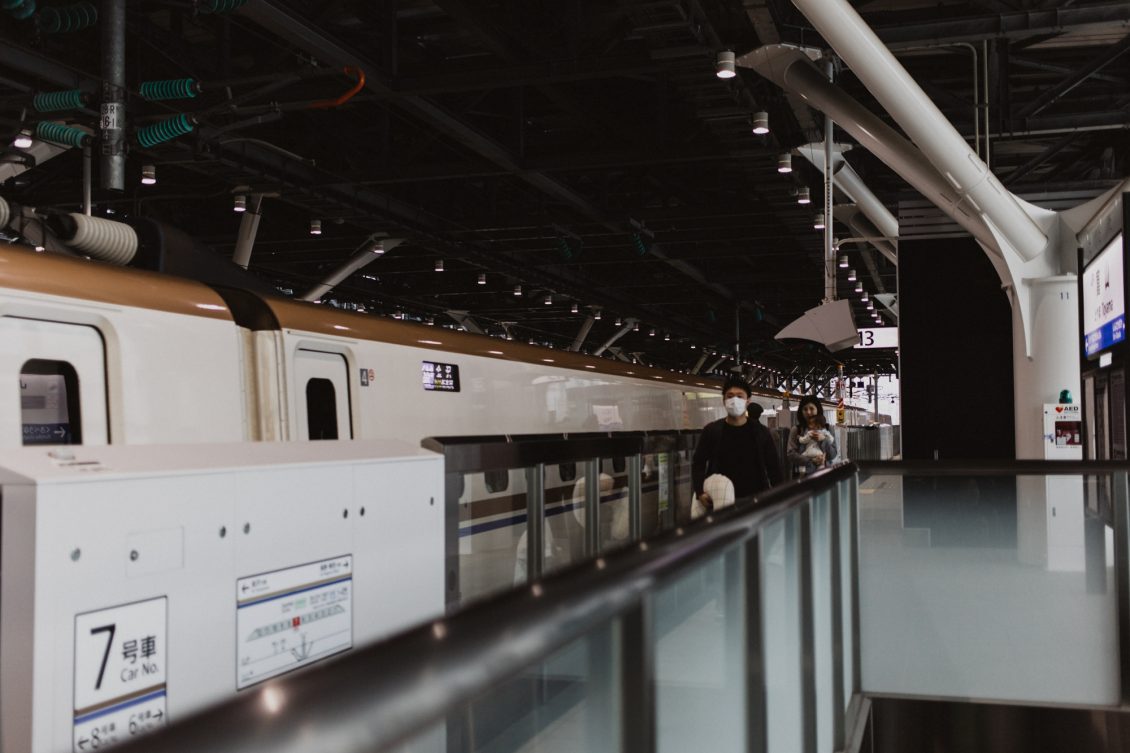 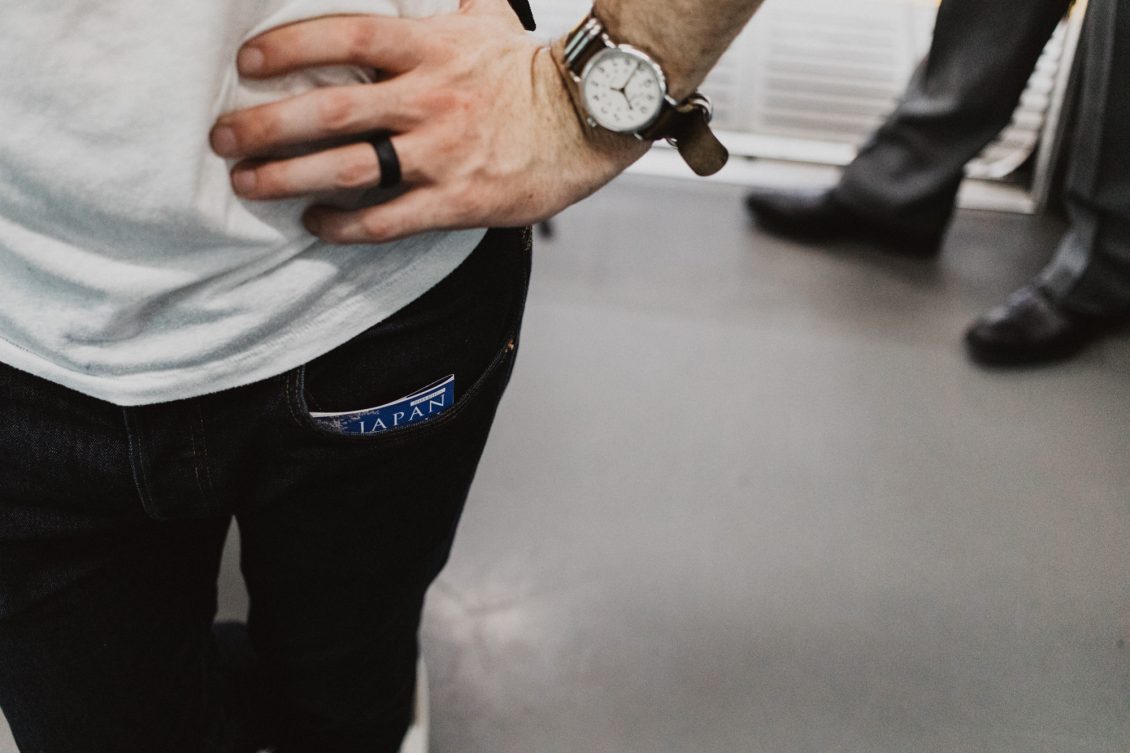 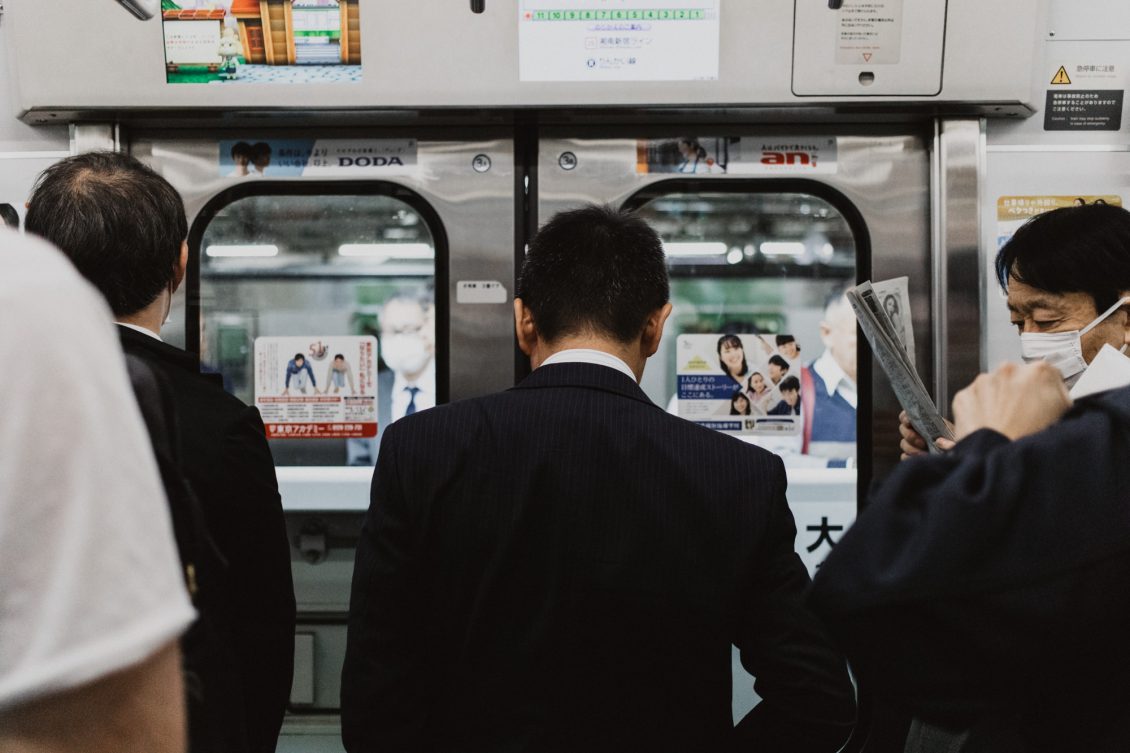 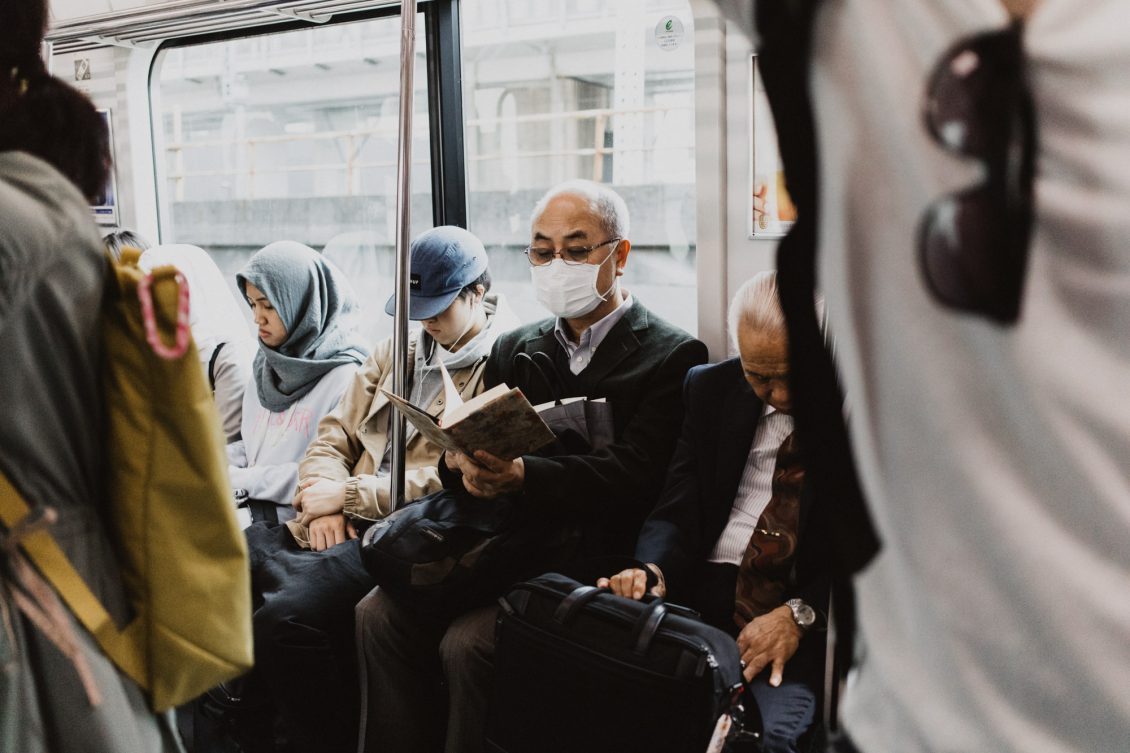 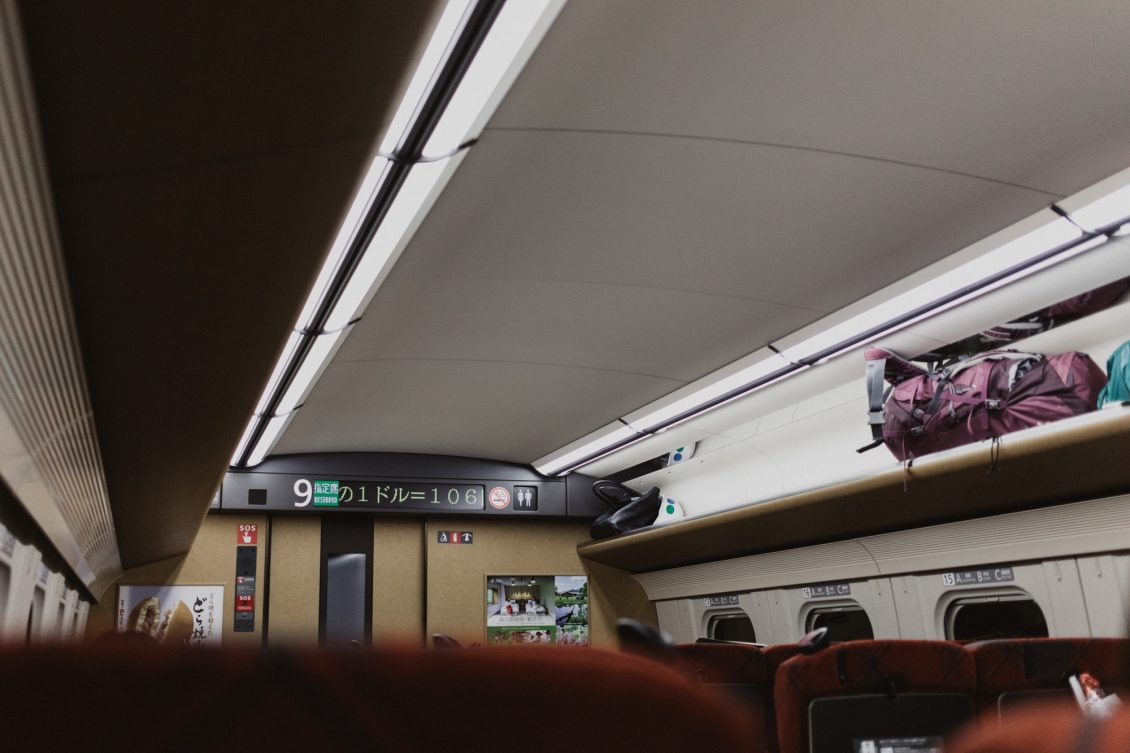 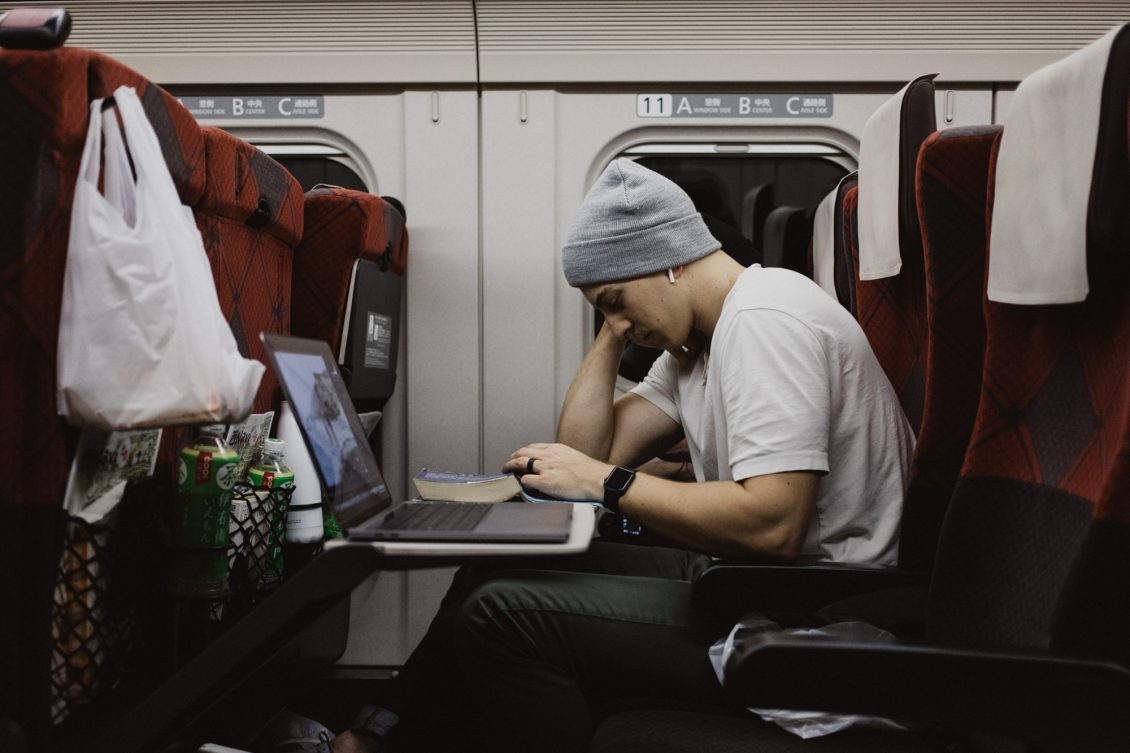 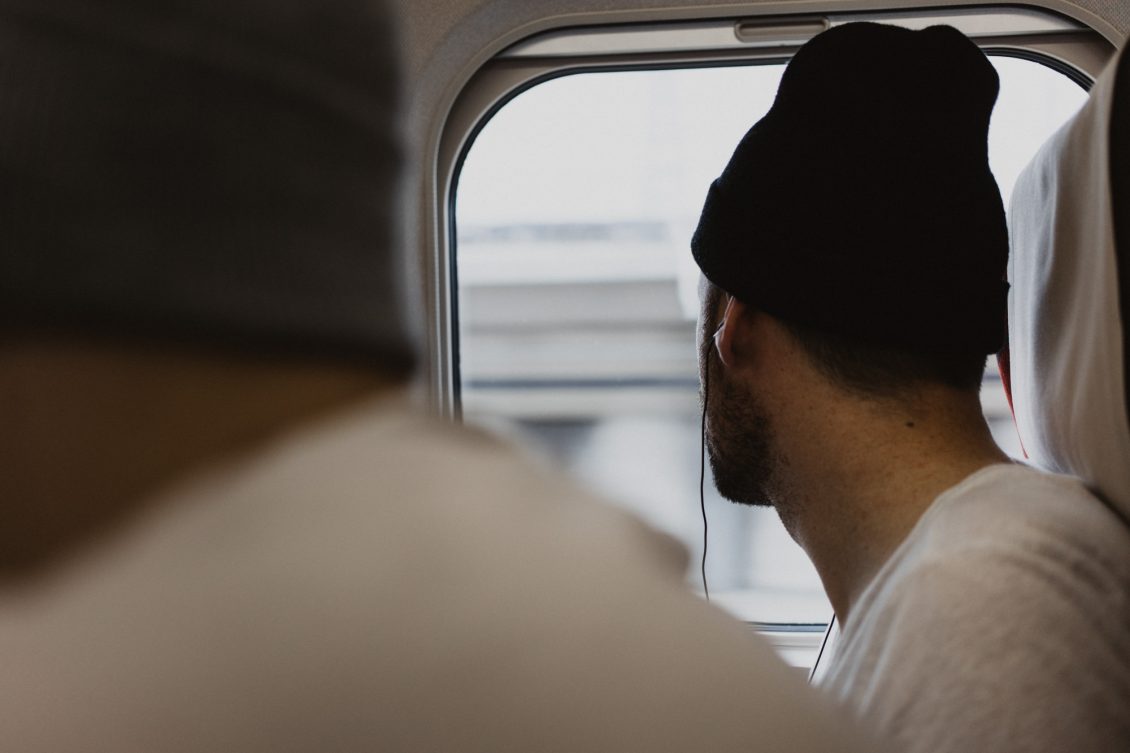 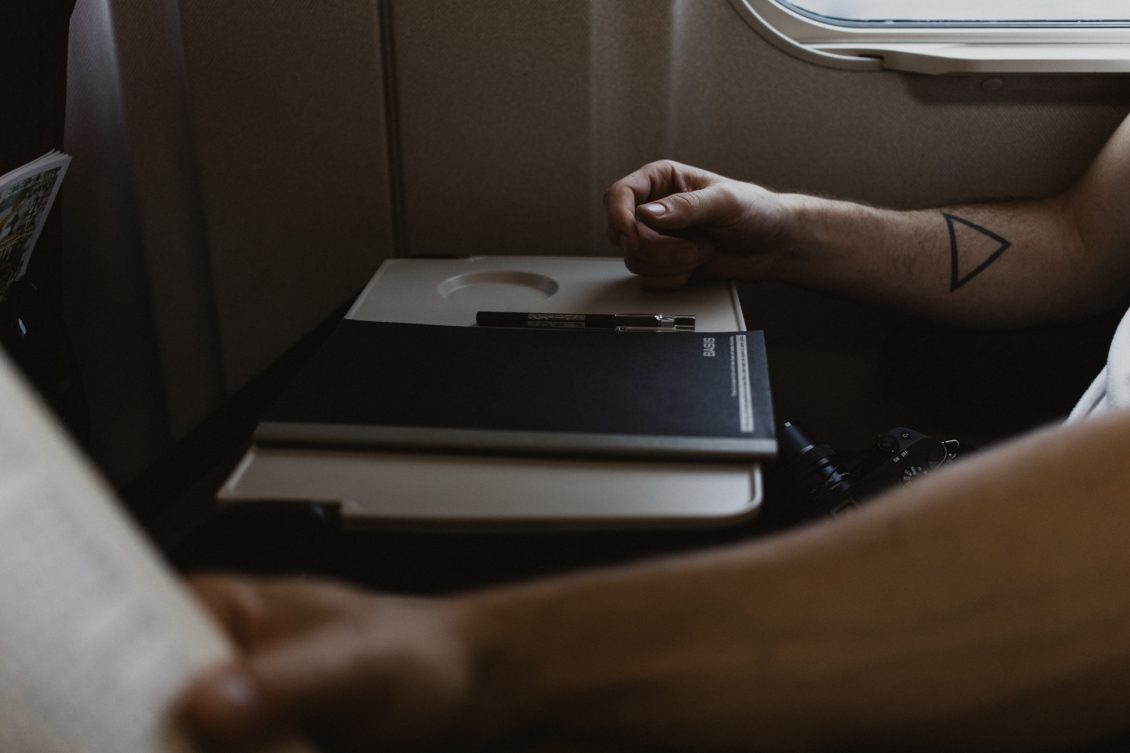 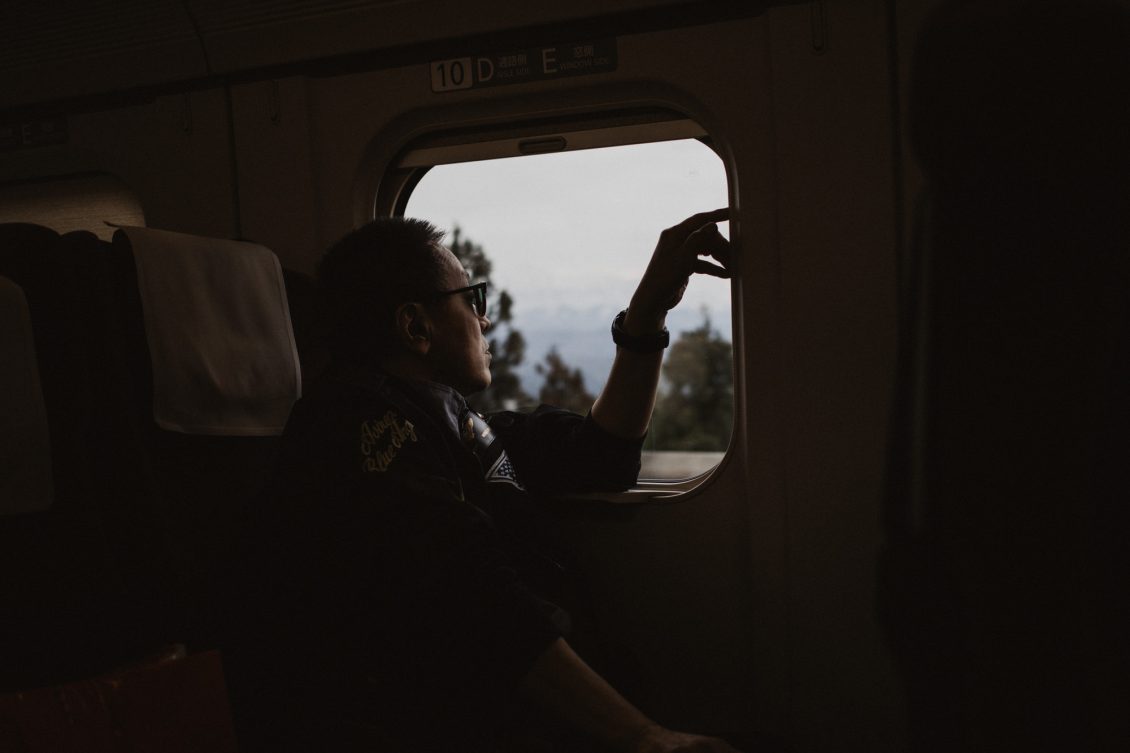 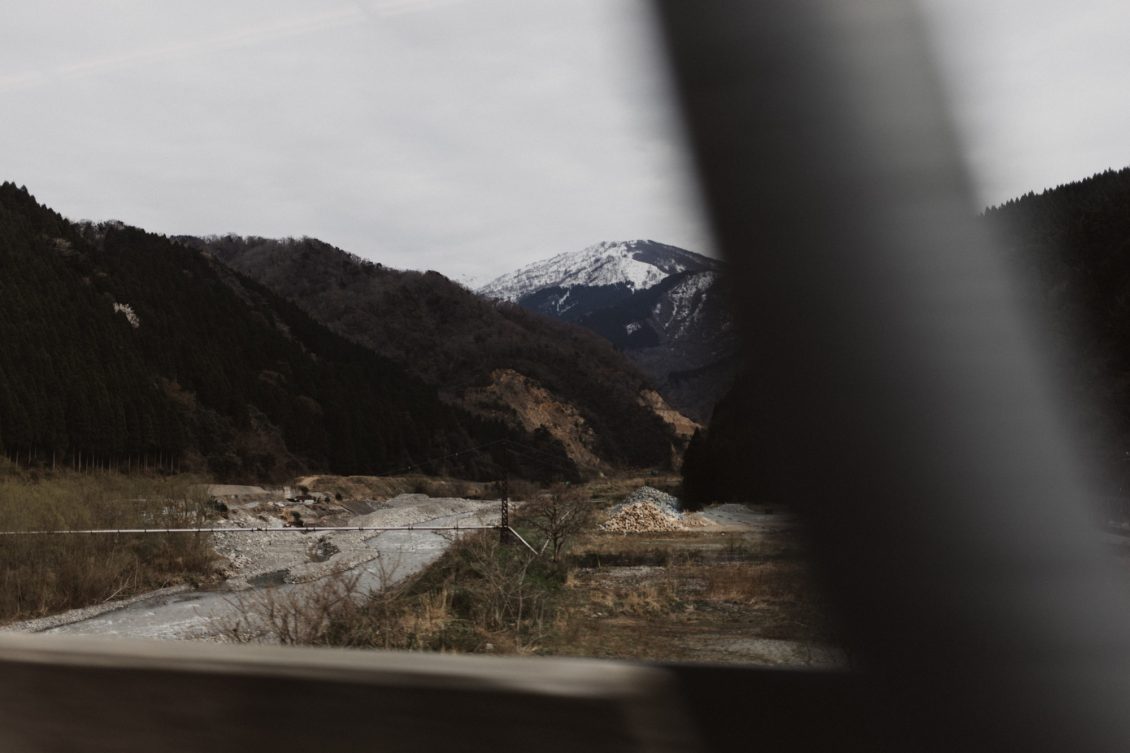 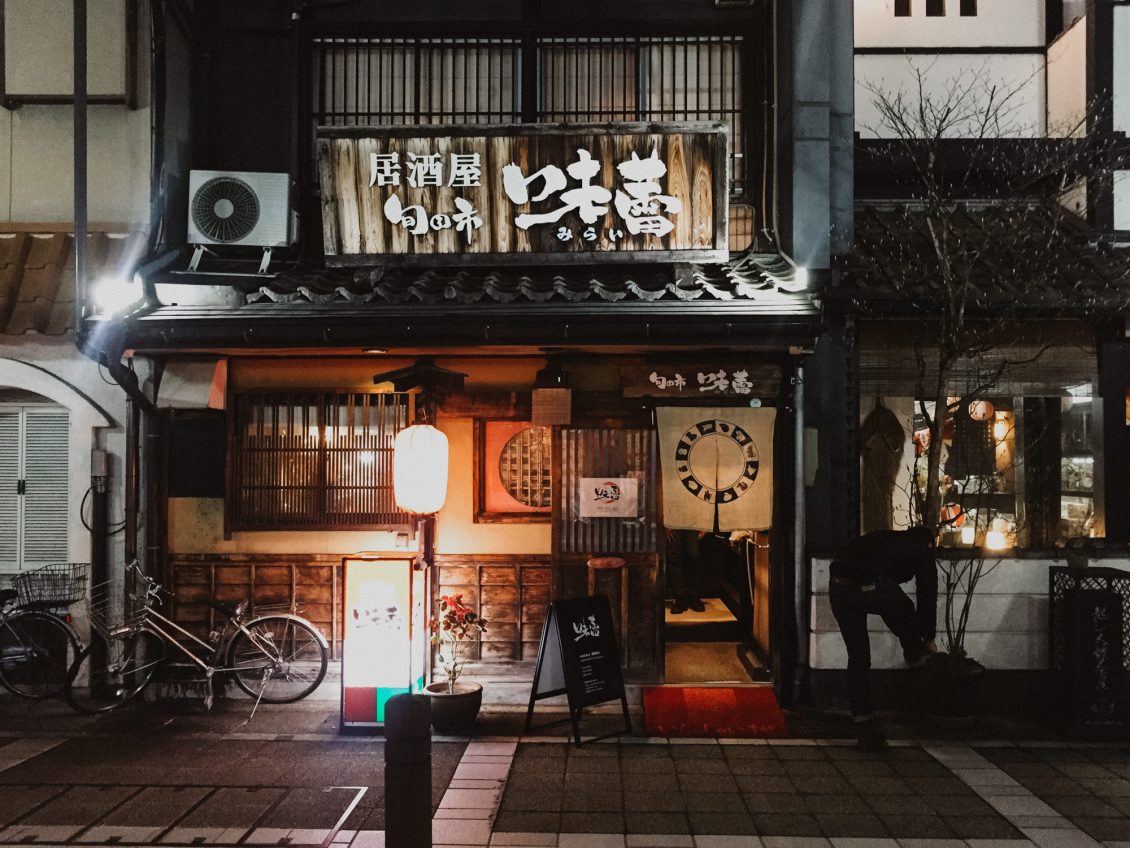 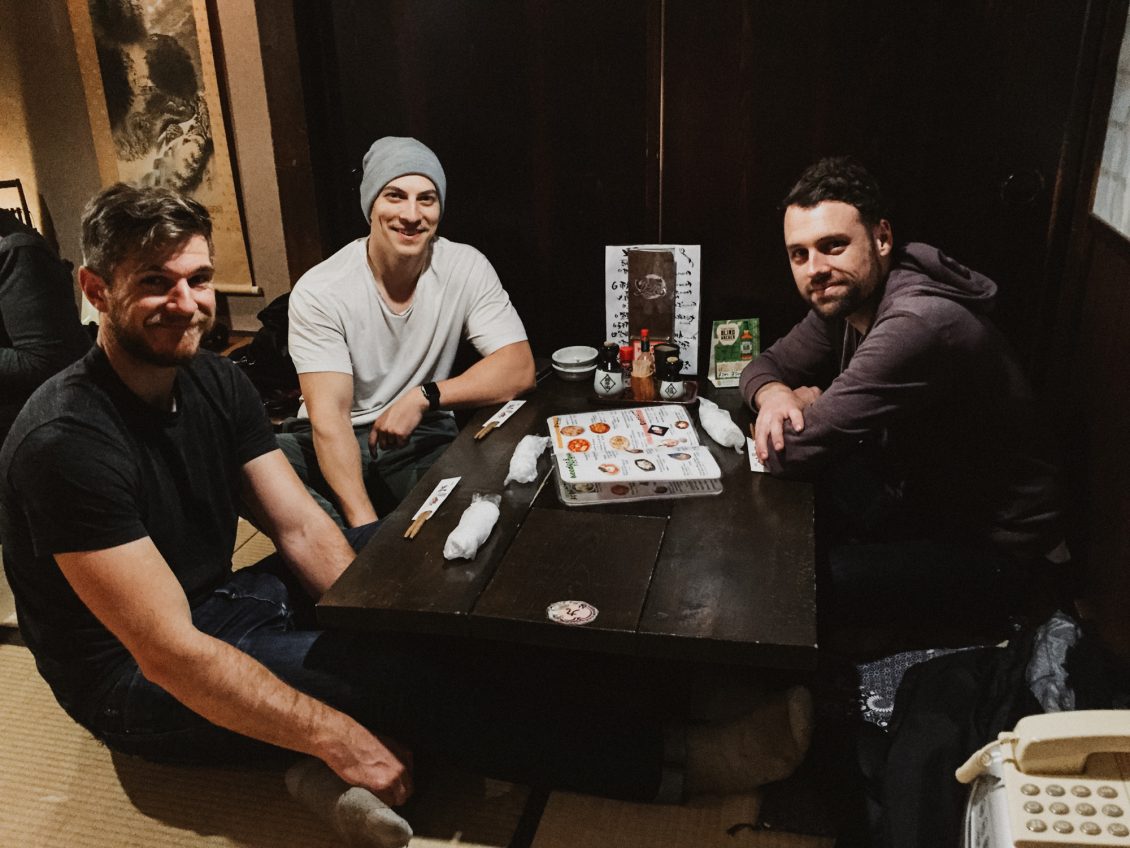